Today Dublin Airport announced that for the second year in a row it has been shortlisted in the ACI Europe Best Airport Awards. 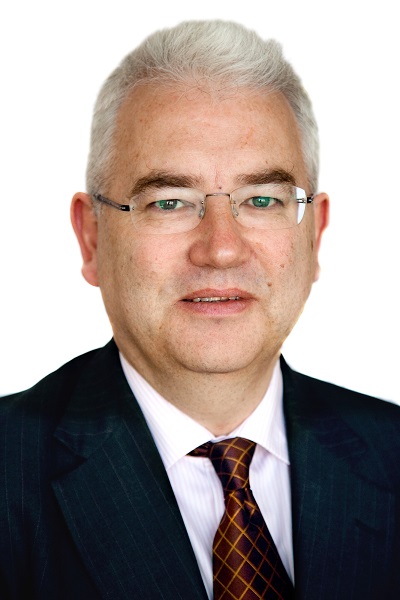 “It is a tremendous honour for Dublin Airport to be shortlisted for such a major international award.”

“We are constantly looking at innovative ideas to improve our service for our customers and passengers and we are always striving to make Dublin Airport one of the best and most efficient airports in Europe.”

The winners will be announced on June 13 at a gala dinner at the 27th ACI Europe General Assembly, Congress and Exhibition in Paris.